Touve’s new creation: for the silent movie « BE MY WIFE » of MAX LINDER (Lobster films), a new score for Brass Band is created by Touve R.Ratovondrahety. An exciting music which will be performed by 2 trumpets, 2 trombones, and 1 tuba. These instruments will played by excellent high level musicians from the Orchestre de la Police National, and conducted by Raphaël Gouthiere. The performance will be settled the February, 5th, 2012, at the Salle Andre Malraux , 59130, Lambersart (tgv Lille) during the festival, FILMS EN CONCERT 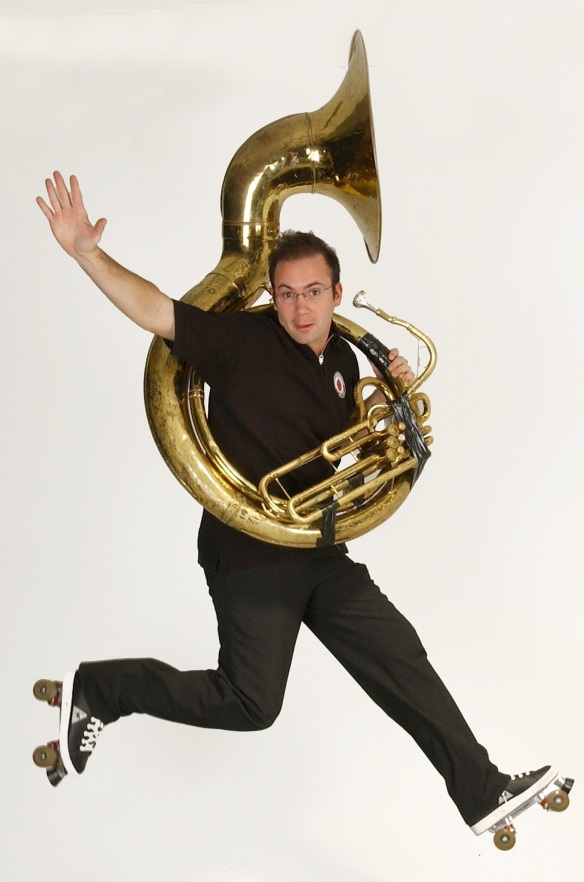